NCAA basketball and your eye health 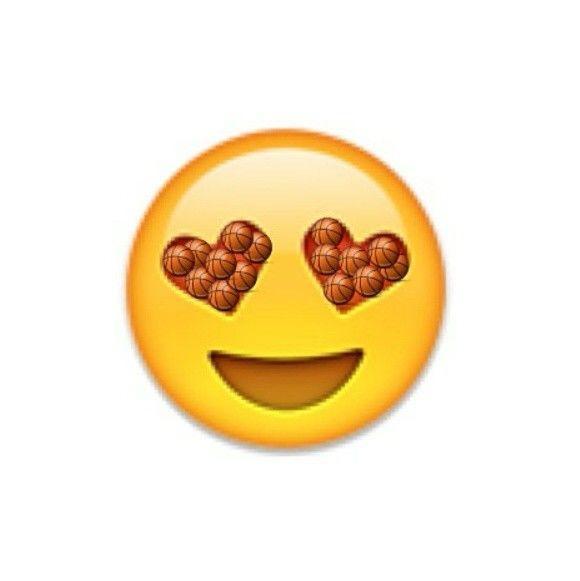 When the NCAA men's basketball tournament tips off this week, millions of viewers will be glued to their TV sets or digital devices.  There will be an unbelievable 67 games between now and the April 8 championship which will draw those massive device-using dedicated fans.

According to the NCAA, last year's men's basketball tournament attracted over 97 million U.S. viewers from First Four to Final Four.  Fans may be putting in more than their usual screen time again and Midway Optometry can offer some tips on how to catch all the action and avoid tired, blurred vision, or even headaches.

Dr. Michael Matthews at Midway Optometry, encourages his patients to:

Give your eyes a timeout.  Practice  "20-20-20 rule" to avoid digital eyestrain: Take a 20-second break to view something 20 feet away every 20 minutes.  The high-energy light emitted from these devices can actually make your eyes more tired.

Keep your distance.  Don't sit too close to the screen or hold a device too close to your eyes.  Watching too long, at too short a viewing distance, can cause digital eyestrain, resulting in symptoms such as headache, double or blurred vision, eye ache, and tiredness.

Blink. Dry eye is often the result of exposing the eyes to dry or smoke-filled environments.  Staring at a screen without blinking, for extended periods of time, also can cause your eyes to dry out.  Blinking helps keep the front surface of the eye healthy.  When watching any electronic device, such as a smartphone, tablet, e-reader, laptop, computer or even TV, viewers have a tendency to blink often.

Side note, at Midway Optometry, we remind patients of something not often thought about:  If you are watching the game at another location, be sure to sit or stand so that you can see the whole screen without having to strain or turn your head and remember to blink to keep your eyes moist.

Adjust the lighting.  Reduce and eliminate glare by watching that light isn't cast on the screen, or stark contrasts aren't going on between the light sources and your screens.

Keep contact lenses well lubricated. Too much screen time can dry out your contacts in your eyes, so lubricate them in between. 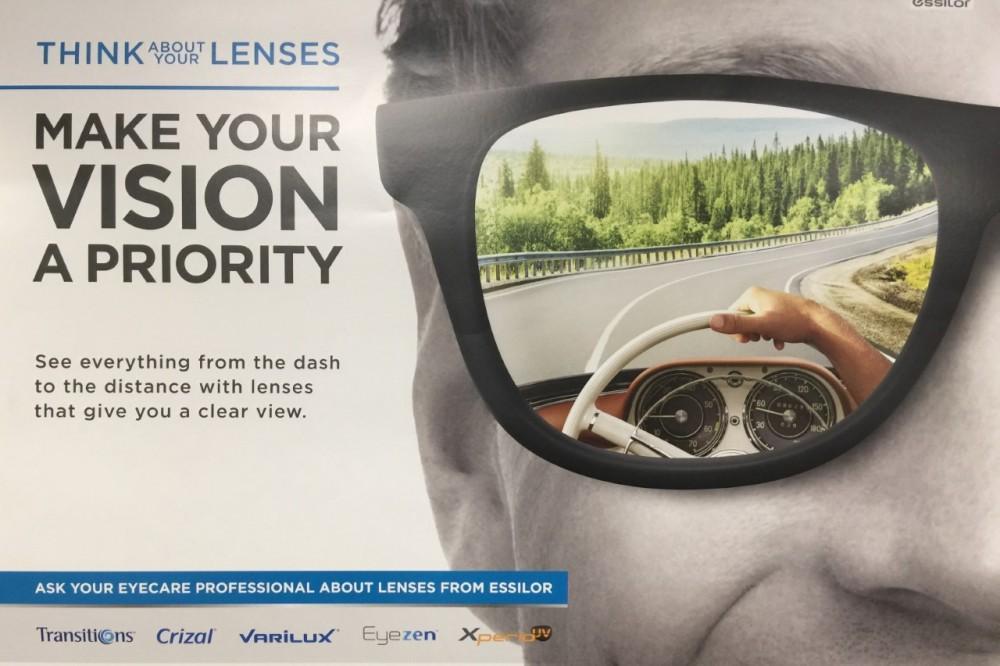 VSP? Eyemed? Davis? Spectera? What is your vision insurance plan in San Diego? 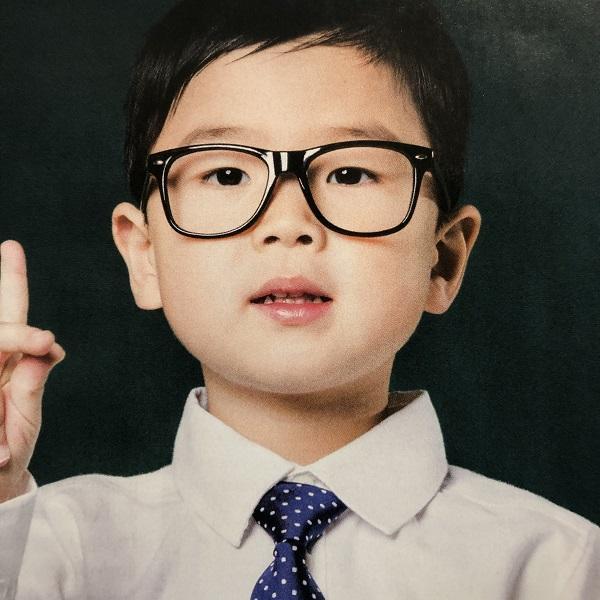 The epidemic of Myopia

Screen time is causing many people to become nearsighted. Remedies and prevention are discussed. 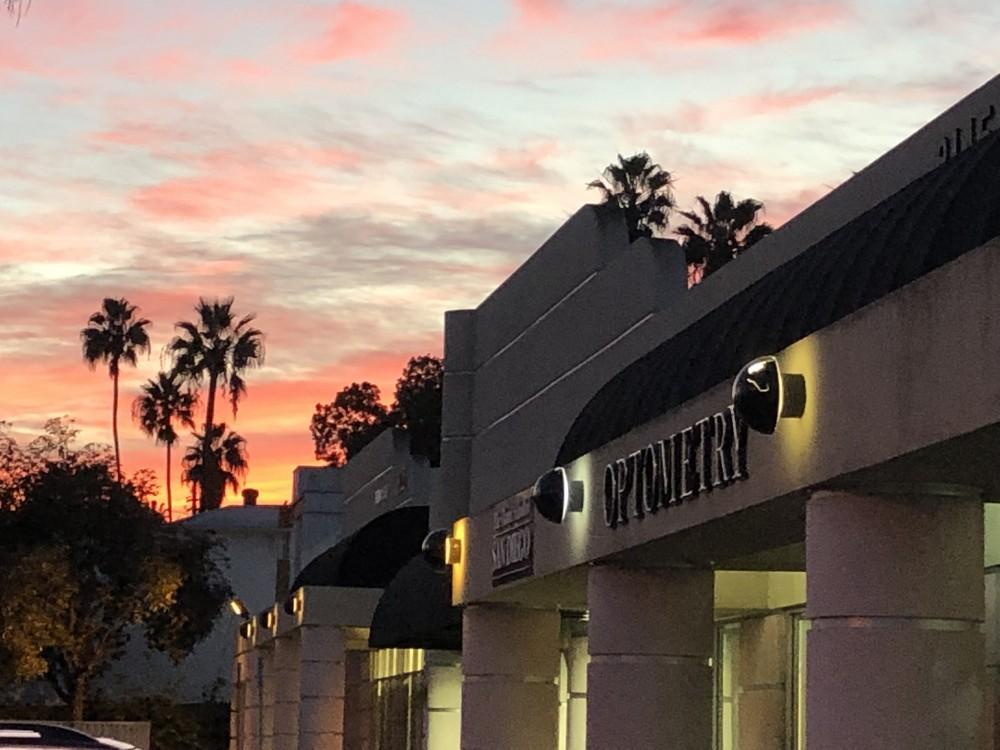 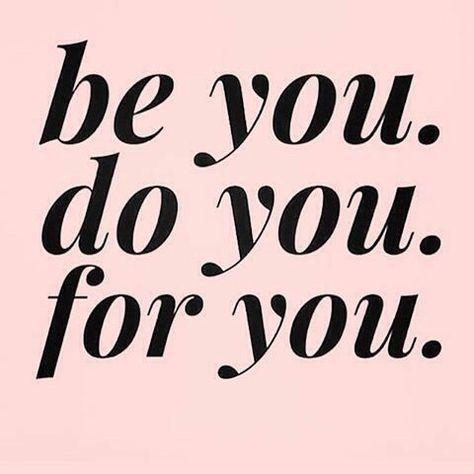 Glasses; get your first impression on point

Unique frames are difficult to find as so many optometry offices carry the same brands. Not Midway Optometry. We go out of our way to find unusual glasses for anyone. 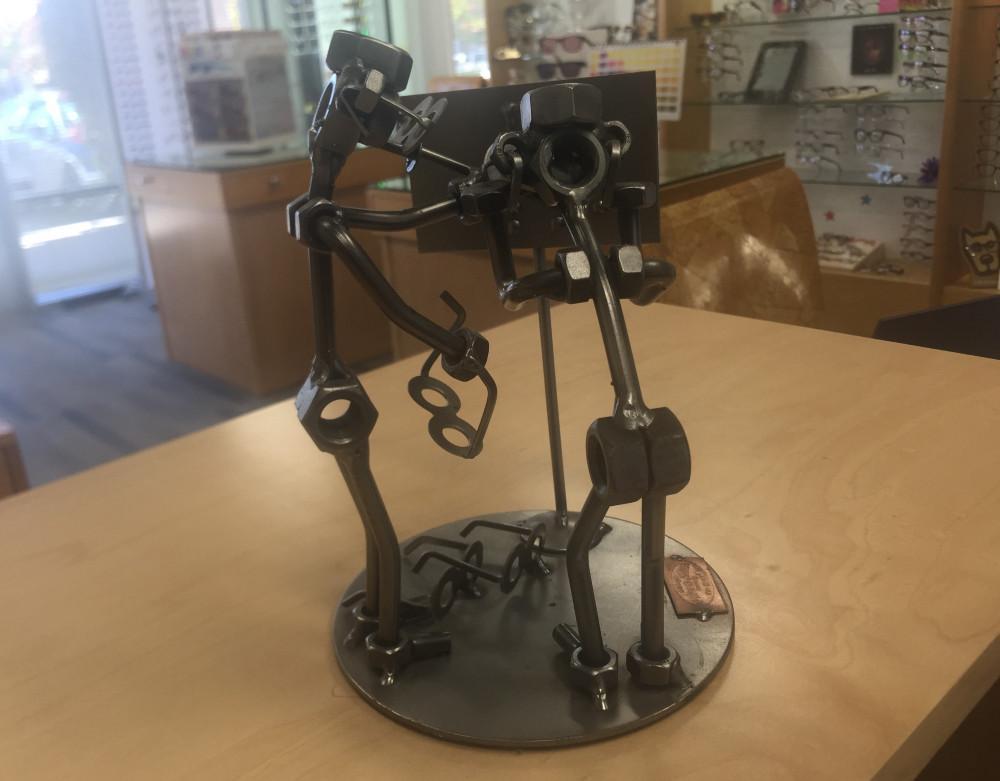 Vision Insurance that works for the patient 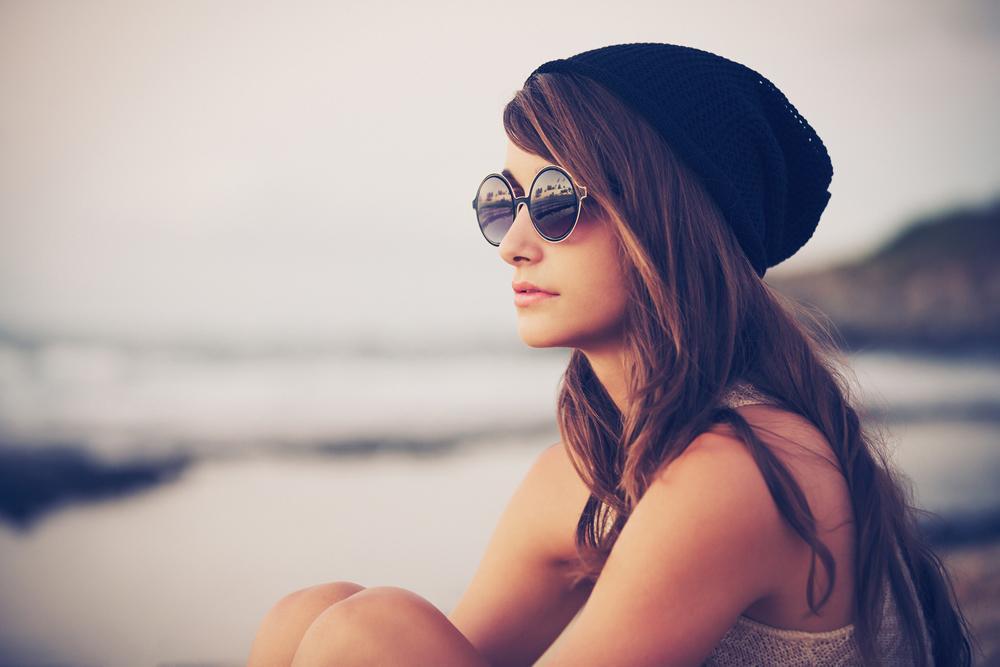 Why Are Sunglasses So Important?

At Midway Optometry, we encourage our patients to invest in a good pair of sunglasses. Our San Diego optometrist can help you choose a pair that is both fashionable and offers maximum UV-protection.